Skip to main content
Home Journals IJHT In Tribute to the Latest Book of Prof. Bejan: Freedom and Evolution

In Tribute to the Latest Book of Prof. Bejan: Freedom and Evolution

In Tribute to the Latest Book of Prof. Bejan: Freedom and Evolution 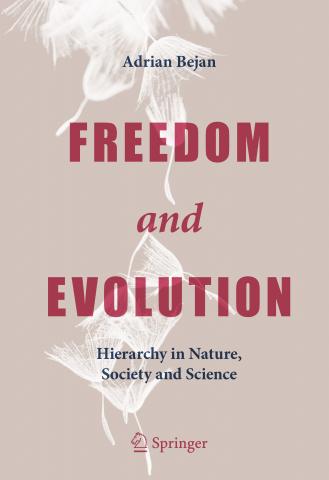 In this contribution Prof. Bejan outlines a very innovative vision and approach about two untypical topics for a scientific text: “Freedom and Evolution”. The treatise sweeps and generates new ideas about the physics of life.

A predictive theory of the evolution is presented with a rigorous establishment of the concepts of freedom and evolution in physics with particular emphasis to their intimate connection.

Economies of scale, diminishing returns, hierarchy, wealth, social organization are approached using the physicists tools in order to gain a new insight into the world around us. The author poses also several “big questions” which are handled in an intriguing physics oriented way.

The contents are not about politics or similars. Indeed, all the ideas and examples are based on peer-reviewed papers appeared in physics, biology and engineering science journals. The adopted language and methods allow also to make accessible to the general public many thermal sciences topics and problems.

The book is highly recommended to professors, students and professionals in physics, engineering and biology. 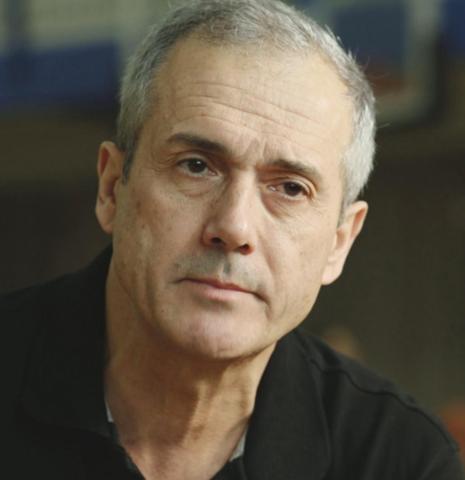 Adrian Bejan is the J. A. Jones Distinguished Professor at Duke University since 1989.

He has received the highest international awards for thermal sciences, and is a member of the Academy of Europe.

He received the Benjamin Franklin Medal (2018) and the Humboldt Research Award (2019).